The August ANA Auction, No. 3085, Heritage Auction will feature a rare 1656 Cromwell Pattern Broad. Considering its historical context, this is an extremely rare piece.

The execution of King Charles I marked the end of the English Civil war in 1649. This marked the beginning of the Commonwealth of England, with Oliver Cromwell servicing as its Lord Protector.

Cromwell was a staunch Puritan, set about transforming the face of the land to match his ideals. This included canceling Christmas celebrations. One of the things Cromwell is well remembered for is hating what he considered “decadence”, including the monarchy. Cromwell even declines the crown when it was offered to him.

During the Commonwealth period, the Puritan and anti-monarchist feeling is visible in their coins. They bore no likeness to the King or Queen and included only English legends instead of Latin. Many people considered English legends to be rather plain compared to earlier ones.

These rare patterns of the period were struck in gold as possible trial pieces in 1656. The “Broad” denomination was a precursor to the later-adopted Guinea.

A similar coin was described by a catalog as by saying “Cromwell’s portrait is prominently centered on the obverse and depicted with a laureate wreath, the Classical symbol of emperorship; circling his likeness are his Latin titles, whilst the reverse bears his personal motto PAX QVÆRITVR BELLO, “peace is sought by war.”

Putting a crown atop the reverse shield was a bizarre choice. Cromwell refused this iconic symbol of the English monarchy.

From a numismatic and historical perspective, every facet of this coin is anti-Cromwellian, making it even more fascinating. Whether Oliver Cromwell accepted the coin or not, this piece is impressive.

Coins like the 1656 Cromwell Pattern Broad have recently sold for around $50,000. This shows that pieces for the period following the British Civil War are highly sought after, and this particular piece should receive a lot of attention when it comes up for auction.

If you would like to learn more about the 1656 Cromwell Pattern Broad and the August ANA World Coins Auctions, please visit the Heritage Auctions website. 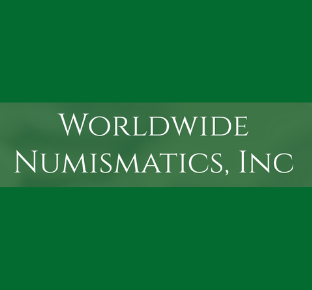 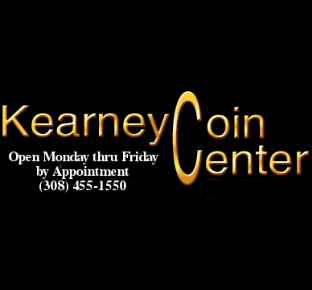 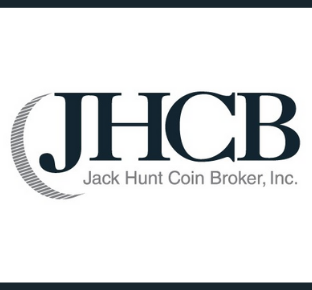 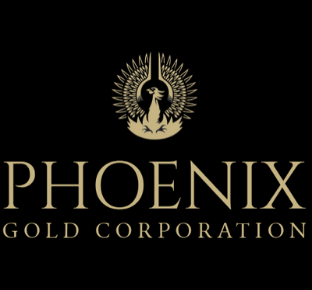 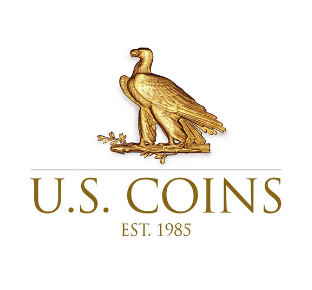 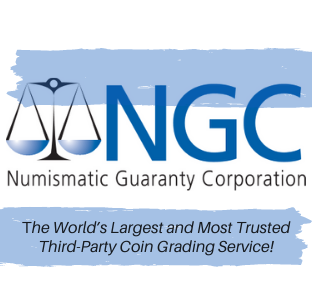 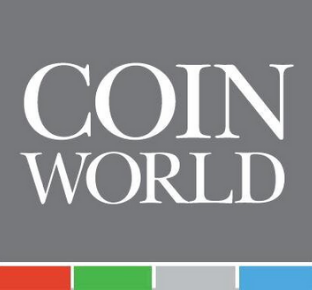 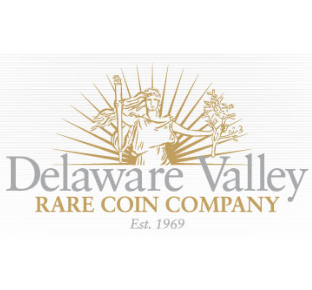 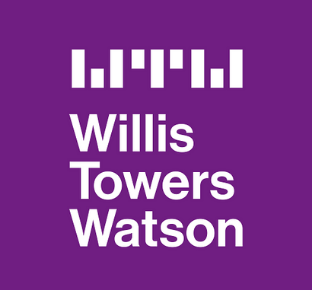 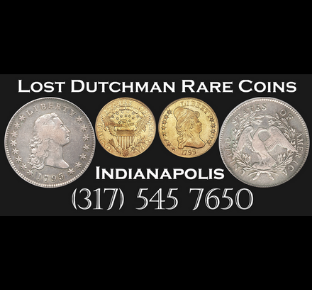 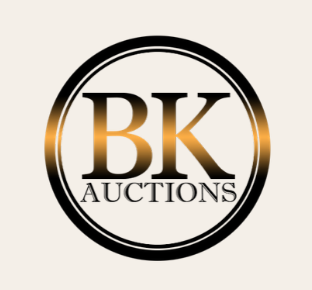 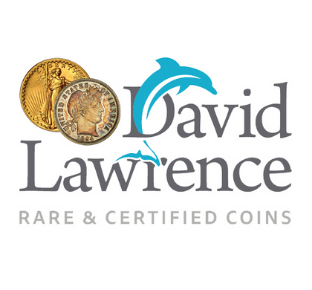